Amalgam has created a stunning 1: 8 scale model of Ford GT40 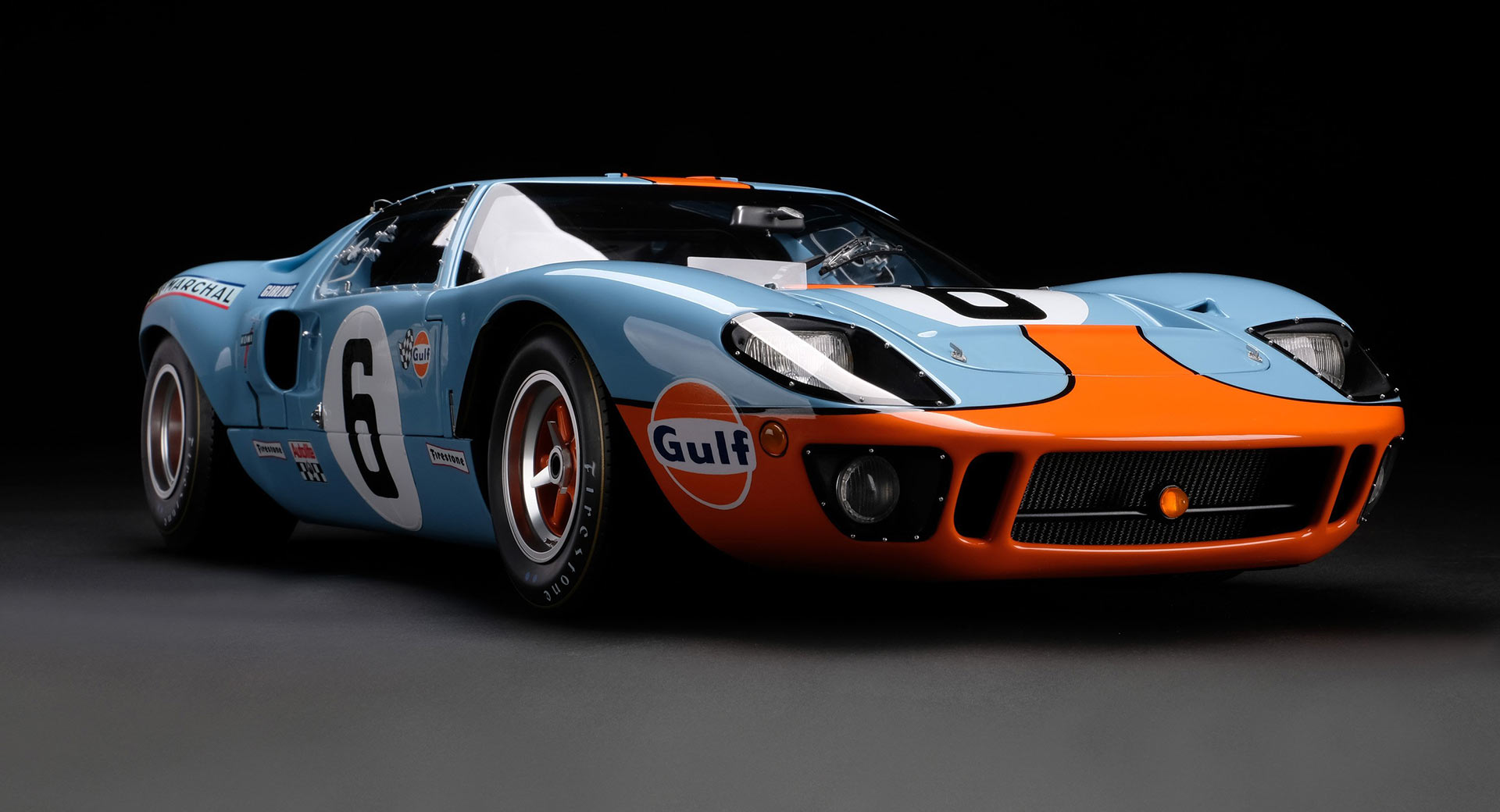 Amalgam has a long and proud history of creating incredible model cars and has just unveiled its latest creation in the form of a particularly stunning Ford GT40.

The GT40 in question is based on chassis # 1075 which won the 24 Hours of Le Mans victory in 1969 with Jacky Ickx and Jackie Oliver at the wheel. The car, swinging number 6, finished just 120 meters (390 feet) ahead of the Porsche 908, second after 372 laps on the French circuit. It was a cruel stroke of fate for Porsche as it had led 90% of the race before the gearbox of the leading 917 broke.

Read also: Everrati and Superformance team up for an electric GT40

The 1969 race was particularly dramatic as on the last lap Ickx simulated a loss of power due to lack of fuel along the Mulsannes straight, allowing Hans Hermann in the Porsche 908 to overtake him. Ickx then jumped in the wake of the Porsche and managed to overtake him just before the end of the straight.

Amalgam’s 1: 8 scale model of this iconic Ford GT40 was born after 24 months of research and development with Ford’s Archives and Heritage Department, as well as Gulf Oil International.

Only 199 copies of the model will be produced. Each unit is handcrafted and assembled in a process that takes over 400 hours. The car is made up of thousands of precision engineered parts, including castings, photoengravings, and CNC machined metal components.