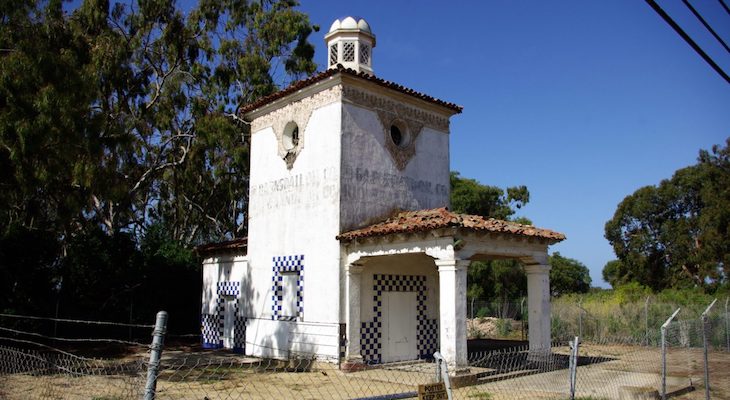 By Tom Modugno from Goleta’s Story

Everyone knows and loves this beautiful old building. We have for decades. And we all wait patiently for the city to save him.

Over the years, countless artists have made their interpretations of the small gas station with world-class architecture.

But recently a viewer told us he saw a model of Barnsdall station in an old Model Railroader magazine! This we had to seeâ€¦ ..

Without much effort, we found it and ordered a copy ASAP. It was an April 1979 Model Railroader magazine.

The author, Carl Jacobsen, describes how he stumbled upon the train station one day and had no idea what it was. He slipped through the barbed wire fence, through the tall grass, and found an old receipt book on the ground. A “crumpled carbon copy” indicated that on October 21, 1934, Rio Grande Oil Inc. had sold 23 gallons of gasoline to Perkins Cement Co. for 14 cents per gallon. It was then that the author realized that it was an old gas stationâ€¦.

One of the great advantages of this article was that it provided several photos of the old station in 1979. Obviously, it was in much better condition than it is now. The author continues to say that he contacted the famous historian of Santa Barbara, Walker Tompkins, and that he learned all about the history of the building.

In the back, the author looks over the 5-foot wall and sees “old oil cans, rusty mufflers and worn tires.” Look what shape the tiles were in back then!

He must have spent a lot of time there, as it gives a lot of detail about the building and its surroundings, with exact measurements and beautiful drawings of every little thing.

Fun to see what was still around the property in 1979.

Then comes a very informative walk on how to build it and the materials it recommends. 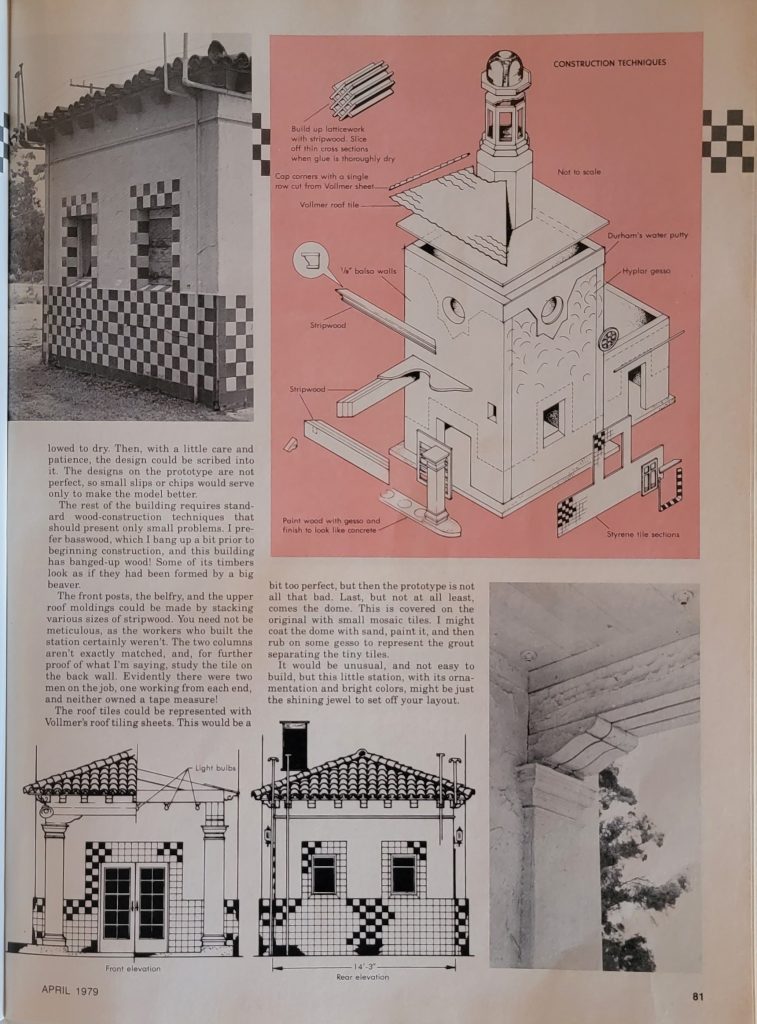 The author really studied every detail to build his model, and he even pokes fun at the construction workers who built the station, pointing out several mistakes. But end by saying that this little station could be the â€œshining jewelâ€ of your model railroad network. 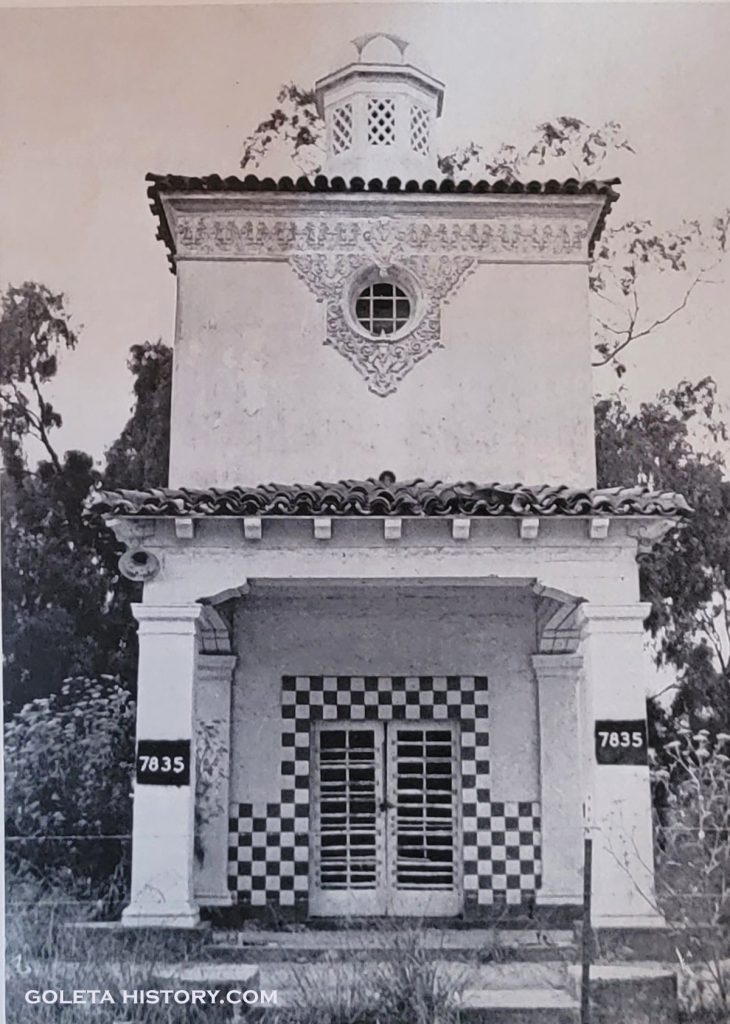 All in all a fun find on a local treasure and some great photos of its condition in 1979.

Shortly after receiving the magazine, I saw this photo in a Facebook post! I contacted the poster, Pam Dudash, and she explained to me that her brother Mike Dudash had built it from scratch using resin. 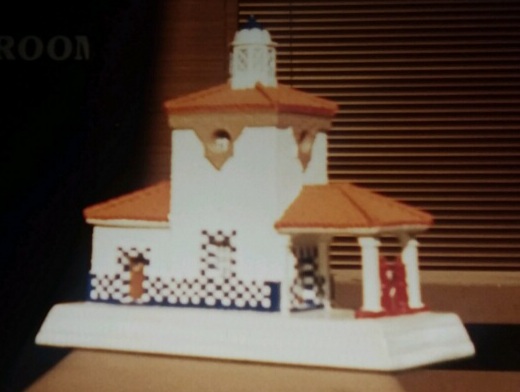 So I spoke to Mike and learned that he was using this same magazine article for dimensions. Quite a coincidence! He made about 20 of them and sold them all over town. This is just another example of how much people love this old building and how important it is to save it!

You can get a matching Ferrari scale model with any real sports car purchase.