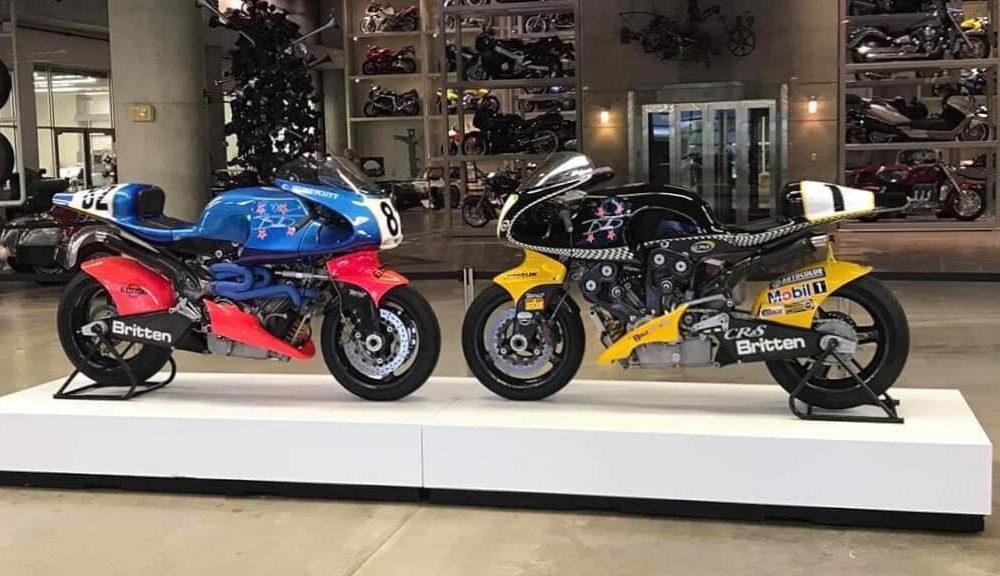 Britten Motorcycle announces the 2nd Generation Britten V1000 1:12 scale model for next year, 2021! Here’s everything you need to know! 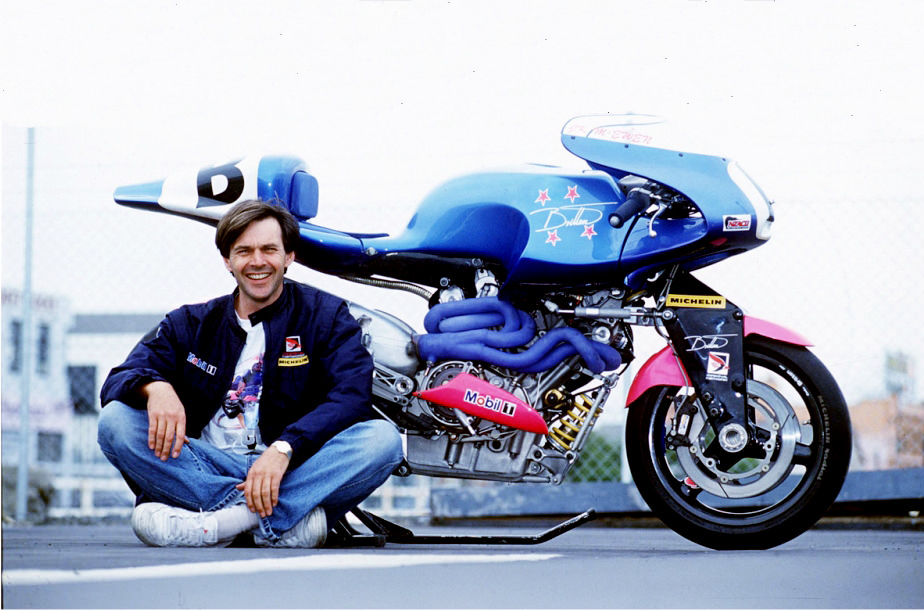 Britten Motorcycle has just announced the model kit re-release for 2021 due to the high level of interest and demand among Britten fans, collectors and model builders. Britten says the 2nd gen model kit will go into production soon and that they will use new technology to deliver the highest level of detail. The new 2nd generation Britten V1000 scale model would combine photogravure in resin and, of course, metal parts. 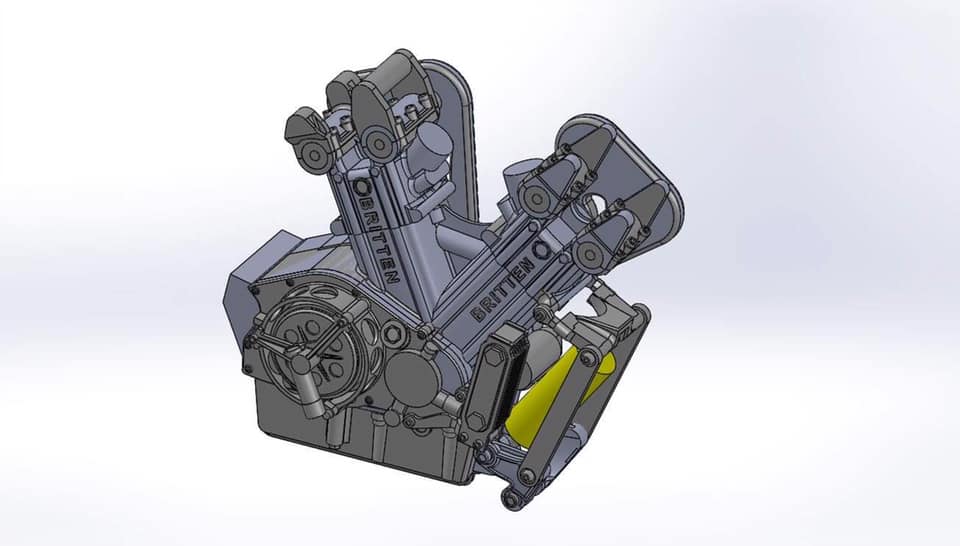 Britten announced that they are currently in the design phase and aim to release the new model kit by mid-2021. Speaking of the new model kit, there will be some differences / updates to the V1000 specs from the previous edition. Specifically, the design changes that took place on the real bike following the launch of the 1st edition model kit. The new kit will be offered in Britten’s favorite blue and pink and also in the black and yellow CR&S racing livery with matching decals where each unit will be individually numbered just like the previous edition.

Britten has also announced that there will be a first 10-unit Collector’s Special Series. In this first execution, each unit will be numbered from 1 to 10; to match the ten Britten V1000 motorcycles of the final edition. Britten will also provide a certificate recognizing their number and the real Britten V1000 motorcycle they are paired with.

In the official announcement; Britten mentioned that pricing has yet to be confirmed and that they will only be accepting orders closer to the availability date. So, folks, it’s time to buy a piggy bank and start saving! Want to stay up to date? Follow us, we’ll keep you posted!

The best brands of charitable and sustainable toys – SheKnows