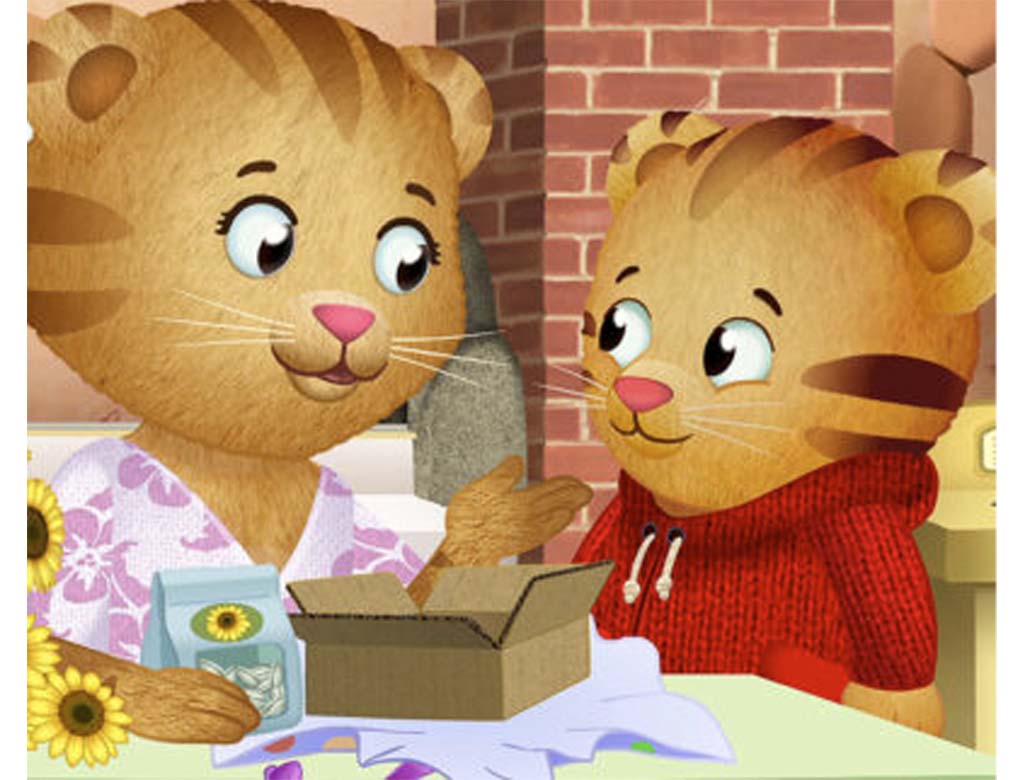 “Daniel Tiger’s neighborhood continues to be a favorite of preschoolers and their families nearly a decade after making its screen debut, and our consumer product program has grown steadily to meet the demand for more ways for fans to experience the brand off-screen,” said Matt Shiels, Vice President of Legal and Business Affairs for Fred Rogers Productions. “We are so excited to work with these exceptional companies to deliver great new products that will deepen kids’ connection to the brand.”

“As we celebrate Daniel Tiger’s 10th anniversary, it’s exciting to see the demand for our consumer product program continue to grow,” says Kyra Halperin, co-VP of consumer products for 9 Story Brands. “We are thrilled to be working with leading partners on such a diverse product line to bring kids their favorite tiger in new and meaningful ways.”

Daniel Tiger’s neighborhood is distributed in over 180 countries and has expanded beyond the screen to include over 40 licensees, two stage shows and an amusement park ride, as well as award-winning web games, apps top-rated shows for parents and children and awareness events with public television stations across the country. In February 2022, Daniel Tiger’s neighborhood was the #1 PBS KIDS show for kids ages 2-8 across broadcast and digital with over 47 million streams on the PBS KIDS Video app

6 best sexual pleasure and wellness brands to buy from – all local!