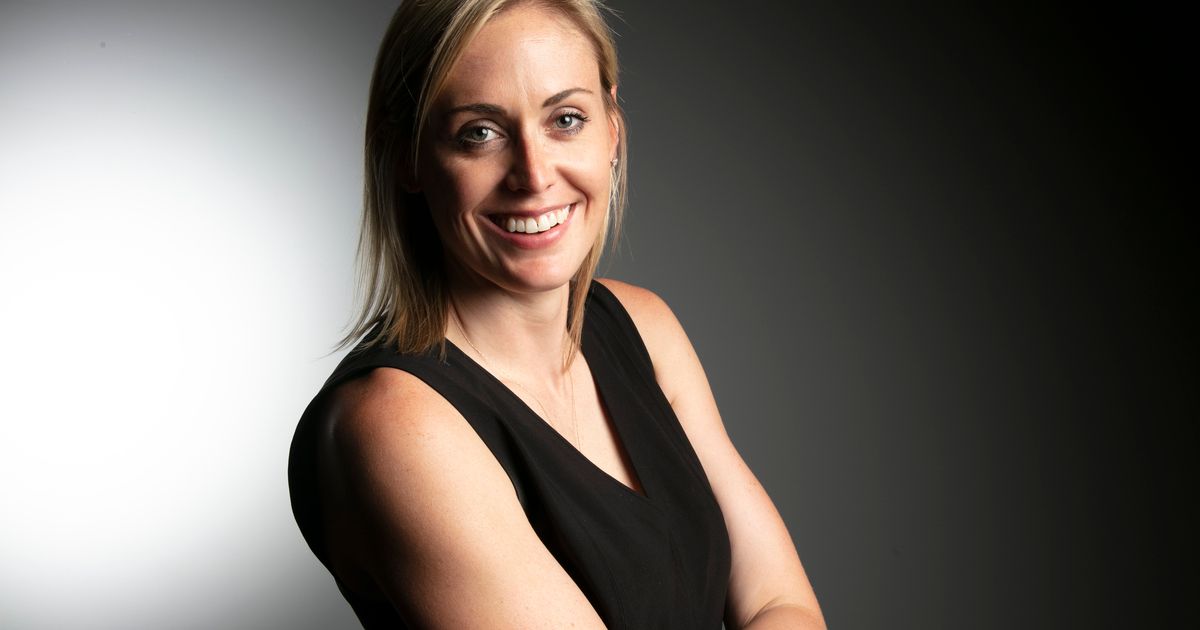 Often tenants follow the broker, not the company. I think clients want to hang out with me. When we have out-of-town clients, almost every visit is coordinated around where we’re having lunch or a sick spot in Brooklyn.

We represent PC Richard & Son and every meeting is in the afternoon so we can go to happy hour. It just makes it more fun.

My partner, Erin Grace, and I send a personal Christmas card to every customer. We take different photos throughout the year that capture who we are and put it on the map.

How did you celebrate your first big deal?

At JLL, when you exceed a certain amount of income, you get “Top Gun” recognition, which I achieved in 2018. I was very proud of myself and wanted to buy myself something and wear it every day .

I bought a Cartier love bracelet. I thought to myself, “Take a second and spend some money on yourself and pause to recognize what you’ve accomplished.

My first big deal that came out was in 2017 when we signed Five Below at 530 Fifth Ave. GGP used to own it, but now it’s Brookfield.

It was a time when GGP needed to make deals and Five Below wanted an urban flagship. It was my first major contract. We’ve since opened in Union Square, Times Square is under construction, and we’ve created a dozen new locations in Brooklyn and the Bronx, all located around this splash on Fifth Avenue.

What was your favorite offer?

My favorite was Din Tai Fung’s rental [a Taiwanese restaurant chain] at 1633 Broadway. It’s a space that had been vacant for before I moved to New York – over a decade. It is unique because it is essentially a glass cube that descends to a 30,000 square foot floor plate on the lower level.

It is at the foot of the building where Paramount Group has its headquarters. They were very focused on having class A equipment and something special for their building.

We knew Din Tai Fung was looking to open a spot in New York and we made a pitch. The lease was signed in March.

A customer is about to walk through the door. What’s your Hail Mary move to keep the deal intact?

In person is the way to get things done. I worked extensively with a Taco Bell franchisor who wanted to open more locations in Nashville and Florida.

We were working on a deal in downtown Nashville and there were some complications. According to zoning laws, you must have a stage for live music. Everyone was about to cancel the contract, so I got on the plane, met the owner and tried to do it.

If you see a path to something, do it. Fly out there, set up the meeting, and sort yourself out rather than say, “Fuck off, this is too complicated.” The Taco Bell now has a stage and live music there.

What is the most complicated transaction you have worked on recently?

Recently we signed a lease for Whole Foods in Stamford, Connecticut. The lease involved converting a piece of a former Lord & Taylor into a grocery store.

We signed this lease last year after the property changed hands and the new contract was a conversion of the existing building that did not require zoning approval.

The level of detail surrounding construction, owner labor involved in the transaction, and associated costs were complicated to navigate.

You need to consider what Whole Foods is allowed to do on the property, what parking area they control, what other types of uses the owner may have of the rest of the property, etc.

The rest of the building is an office redevelopment project on the other side of the property.

It was a negotiation marathon. From start to finish, I would say the negotiations took a year and a half.

I love Five Below. They cross all ages, incomes, and demographics. Everyone shops in this store.

It’s cool to see the types of neighborhoods they can enter. We opened one in the South Bronx and we have a lease in Chelsea. How different could these two markets be?

The Bronx is such a foreign place to national retailers. Do you know how many people live in the Bronx and want to shop? It became apparent that there are a lot of opportunities out there.

We open in Times Square where tourists shop. There is so much versatility for this client. They sell a lot of toys and fill that void.