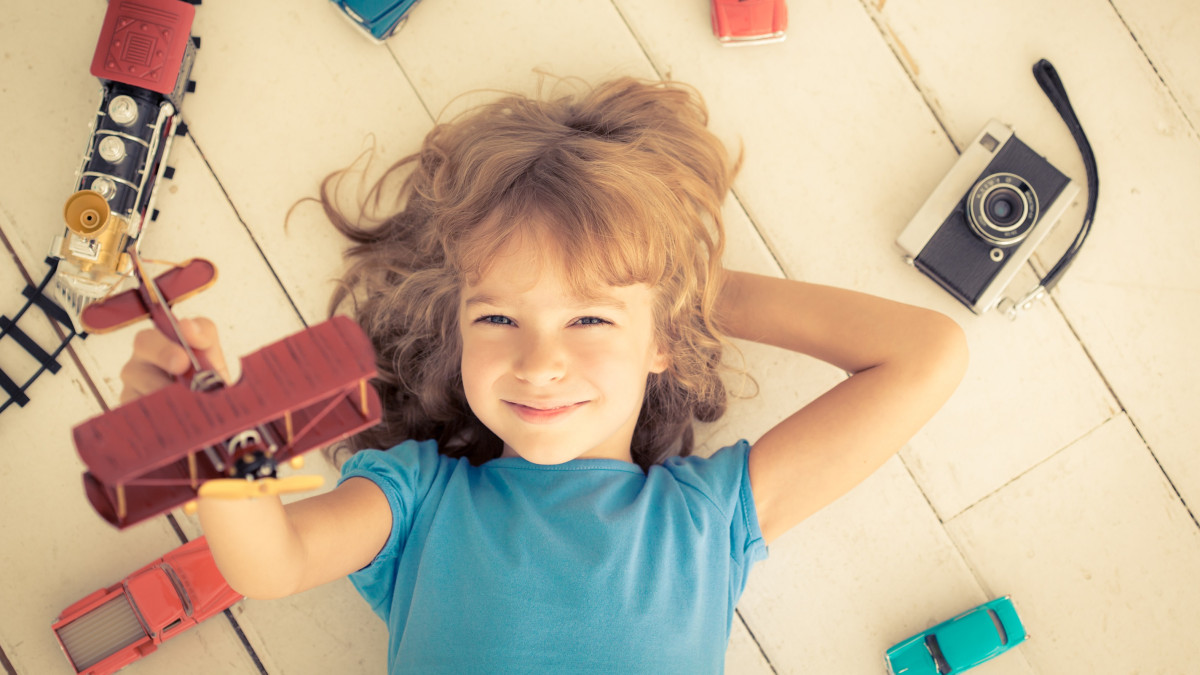 Upon her return from the United States to India, Meeta Sharma could not find toys that her two toddlers could play with safely and meaningfully. The ones available were plastic and had so many bells and whistles that they were more distracting than engaging.

Enraged, the Harvard-educated engineer set about designing toys and along the way, Shumee Toys was born in 2014. There were many roadblocks. Finding suitable suppliers was difficult as she wanted to use non-toxic materials and ensure the products met Bureau of Indian Standards (BIS) guidelines. Moreover, building a brand in a fragmented and unorganized market was a daunting task. Sharma’s perseverance, however, was validated when Prime Minister Narendra Modi praised the Bengaluru-based start-up for making eco-friendly toys during his latest “Mann Ki Baat” radio address.

In the same speech, PM Modi also hailed learning by Pune-based Funvention for increasing children’s interest in science, technology, engineering, arts and math (STEAM) through toys and activity puzzles. Milind Vadnere, co-founder and CEO of Funvention Learning was delighted with this mention. “The early years of a child’s life are crucial for brain development, and if we replace screen time with hands-on STEAM learning activities, it will help them develop essential skills to sustain themselves in life. a competitive world,” he said.

Being involved in science, art and technology DIY activities while growing up helped him and his brother explore various fields outside of the regular school curriculum and choose their respective careers. “We founded our startup with the goal of engaging children in fun, invention-based learning activities,” says Vadnere.

According to a report by FICCI and KPMG, the Indian toy market was estimated at around $1 billion in 2019-2020 and is expected to double to $2 billion by 2024-25. This growth, fueled by several Indian start-ups, just like those led by Sharma and Vadnere, has been slow to come for a country with a rich toy-making history, dating back to the era of Harappan civilization.

Play with Made In India

During his Independence Day speech on Monday, Prime Minister Modi mentioned that he wanted to greet little children between the ages of 5 and 7, adding that he had heard from countless families how children tell their parents that they did not want to play with foreign toys. . “The conscience of the nation has awakened… When a 5-year-old takes such a resolution, it reflects the spirit of self-reliant India in him and ‘Aatmanirbhar Bharat’ runs through his veins,” he said. he declares.

To push this Aatmanirbhar Bharat sentiment, the government, in February 2020, had increased the customs duty on toys from 20% to 60%. As a result, imports fell sharply from $304 million in 2018-2019 to $36 million in 2021-22, according to the Ministry of Commerce and Industry. The move also gave home players a boost in the arm.

The government has required domestic manufacturers to have BIS certification for import. This enabled them to invest in processes and equipment to improve the quality of their products as they explored global markets as part of their expansion plans. The implementation of the BRI has nearly decimated cheap Chinese imports which accounted for almost 85% of the market before 2020.

Vipul Gupta, co-founder of goDiscover, says, “Cheap products dumped in Indian markets are nowhere to be found now. Toy stores are more interested in doing business with quality than quantity, favoring our products because they fall into a higher ticket size. Rather than import duties, BIS on toys has been more beneficial to us as duties can be evaded by under-charging.”

For indigenous toy companies, while things are better today than they were a few years ago, they still face several problems. Most important is the perception that locally made toys are inferior to imported toys.

When Manish Govil’s father founded Frank Education Aids in 1989, he found that the technology to make paper and board-based puzzles and educational puzzles was not readily available in India. Moreover, it was more financially viable to manually manage processes such as gluing and canning than to invest in expensive equipment. Over the years, Govil has imported machinery to increase production capacity and improve quality. This has also ensured that the company’s products are well accepted in international markets, although they remain a niche market in India.

This is partly because buying good quality toys is an afterthought for most Indian households. Therefore, companies depend on offline stores to provide physical demonstration and convince consumers of their product quality or premium prices. For example, GoDiscover customizes content for Indian consumers and is picky about its materials and the manufacturers it works with. This inadvertently increases the cost of the final product.

There is also a constant battle for retail space and smaller businesses are often outranked by the more popular ones. “Initially, we faced strong competition from major brands for storage space in any toy store, as we had a limited number of storage units and the concept was unknown,” Gupta recalled.

In the pre-pandemic years, domestic toymakers struggled with a major challenge of raising capital from financial institutions. Vibhor Monga took out small loans from friends and family and dipped into her savings to start Toy Junction in Varanasi. “In addition, sourcing raw materials is difficult and expensive in Tier III cities. We rely on metros like Delhi or Mumbai for everything from good quality polythene for packaging, shrink wrap, weapon tags to barcodes,” he recalls.

Getting BIS-certified products isn’t easy or economically feasible for small manufacturers, he says, wanting the process to be simpler and cheaper. Nevertheless, Monga is grateful for the government’s decision because it is more viable for companies like his to manufacture locally than to import from China.

Covid-19 to the rescue

Finding activities that match a child’s intellectual level while weaning them off the allure of the digital screen is easier said than done. Most children are not fascinated by traditional games and contemporary toys do not hold their interest for long since they add no value to their knowledge. Moreover, they look for something new instead of repeating the same activities daily.

To make matters worse, Covid has forced parents to seek out learning-based toys to keep their children engaged during lockdown. The pandemic, however, has saved the lives of India’s indigenous toy industry.

According to Gupta, while the demand for educational products existed before 2020, the pandemic has amplified the willingness of parents to invest in meaningful products that provide their youngsters with an empowering experience while having fun and learning.

Monga says that while people are now looking for new products, board games have become extremely popular in 2020. He also estimated that the current annual growth rate of the Indian toy market is 30%, with some categories seeing more traction. high. Sharma’s Shumee has also seen its growth rate double over the past two years.

Govil, Founder of Noida-based Frank Educational Aids, says, “Before Covid-19, our year-on-year growth was around 5-10%, which increased to 25-30% over the past few years. past two years.”

After a boost in their business, thanks to the pandemic, exporting is the next frontier for most local brands. According to the Ministry of Trade and Industry, toy exports increased from $109 million in 2018-19 to $177 million in 2021-22.

While Funvention Learning’s revenue of Rs 2 crore in 2021-22 came entirely from its domestic operations, it is currently discussing with several export facilities ways to tap into the overseas market. Eighty-five percent of Shumee’s Rs 9 crore revenue in 2021-22 came from domestic sales and Sharma hopes to increase the global contribution to its revenue mix.

The toy industry is not child’s play. According to Sharma, the landscape is littered with start-ups looking for support to build their presence and grow their business. “Getting points of support and visibility from the government will help. It would help if the government could facilitate export deals,” she believes.

Govil agrees. He says new incentives for export business and reduced GST on toys would go a long way in boosting the sector. The GST burden increases the cost for manufacturers who sell products at a higher maximum retail price, thereby reducing customer interest in this segment. Vadnere echoes Govil’s views and points out that the manufacturing costs of do-it-yourself toys are already high compared to ready-to-play toys.

The government has taken steps to breathe new life into India’s toy history. Now it’s up to brands to play a role in bringing the country’s indigenous designs to the world.