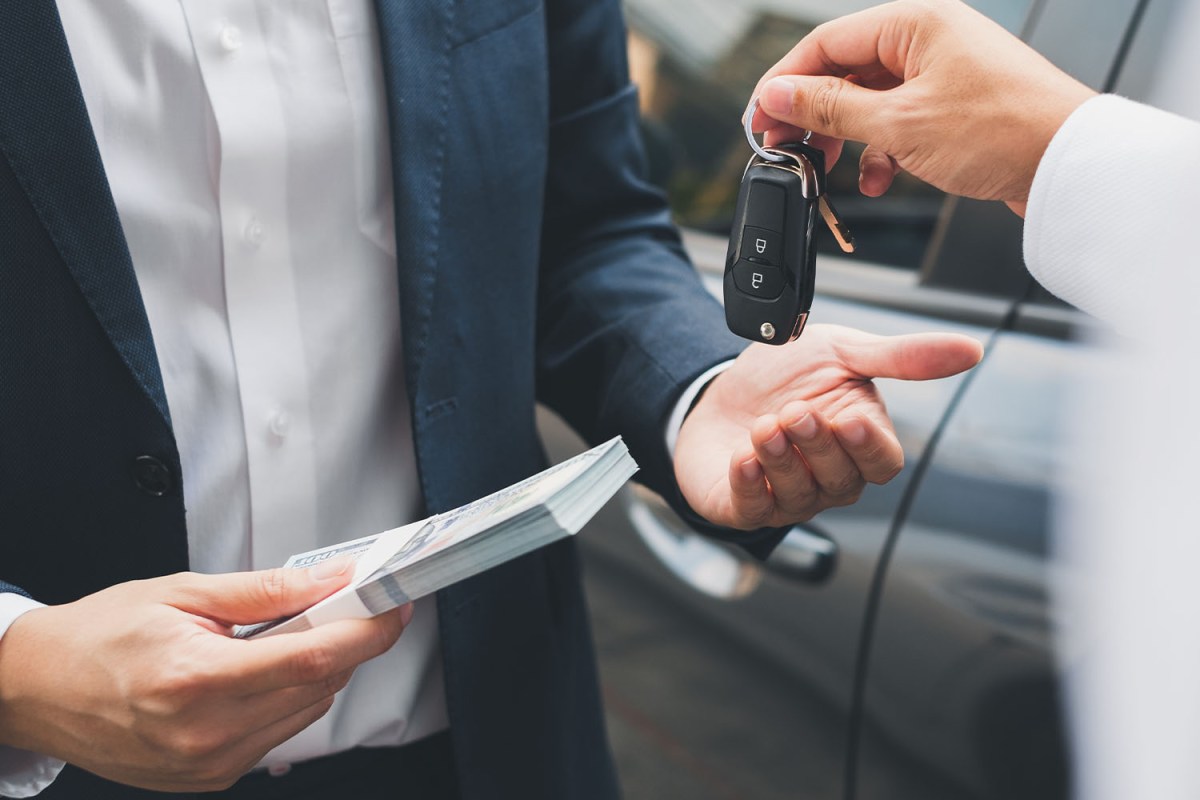 I’m a used car expert, these 10 models have increased in value the most over the last year

Some hybrids are seeing wild price increases of almost 30% more, mostly due to supply and demand.

Among the ten used cars that saw the biggest price increase, nine of them were hybrid, electric, compact or a combination of the three.

Several other models on the same list were small, compact, or subcompact models.

The Kia Rio, Chevrolet Spark, Kia Forte, Kia Soul and Mitsubishi Mirage saw their average prices increase by 42.6% to 49.4% from March 21 to March 22.

iSeeCars executive analyst Karl Brauer said: “The Nissan LEAF price increase is likely due to soaring gasoline prices as well as the increased desirability of the redesigned 2018 model, which has enjoyed increased range and is now exiting the lease to enter the used car market.”

When launched, the LEAF was one of the first mainstream electric cars, but it was quickly overtaken in technological capability by other electric models until it was heavily refreshed in 2018.

There was, however, one outlier in the top ten list, the Mercedes G-Class. This big, opulent, gas-guzzling juggernaut saw its price increase by 48% and $71,586 to reach a total average running price of $220,846.

This could partly be because the average wait time for a G-wagon is around a year, so buying used can shorten that wait considerably.

What about the cars with the smallest price jump?

The cars with the least price change were comprised entirely of gas-powered SUVs, pickup trucks and sports cars.

Other SUVs in the bottom ten were the Jaguar F-Pace, Land Rover Discovery and Porsche Macan.

At a time when gasoline is at one of the highest prices in American history, this is proving to be a dominant factor in people’s car buying choices.

We pay for your stories!

Do you have a story for The US Sun team?