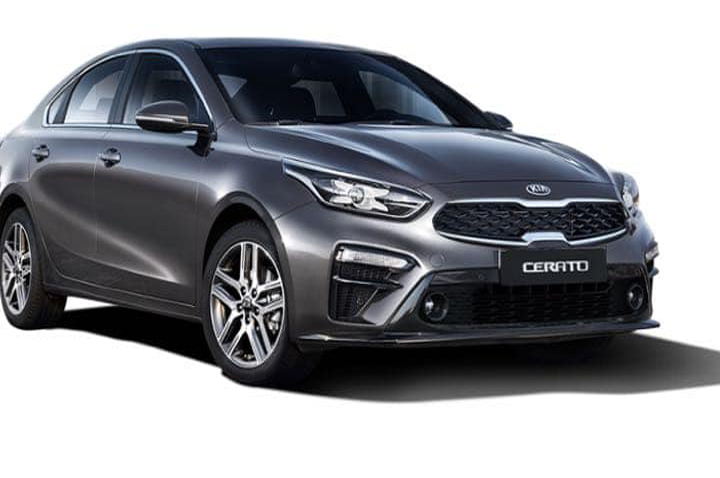 EIT, the agent for Kia and Renault, has revealed that it will present two new models from Kia in early September, namely Grand Cerato and Rio, the 2019 model.

The first class of Grand Cerato is equipped with a 1600 CC engine, 130 horsepower, a six-speed transmission, a capacity of 50 liters and an anti-slip system.

The Grand Cerato is fitted with 15-inch wheels, an air conditioning system, power windows and mirrors front and rear, and a steering wheel control system.

Rio’s first class is equipped with a 1600 cc engine developing 123 horsepower, a six-speed transmission and a capacity of 45 liters in addition to an anti-slip system.

The Rio First Class is available with 15-inch wheels, an air conditioning system, electric windows and front and rear mirrors.

These vintage Hot Wheels toys are worth thousands of dollars

CandyLab Toys is about to launch affordable wooden die-cast cars