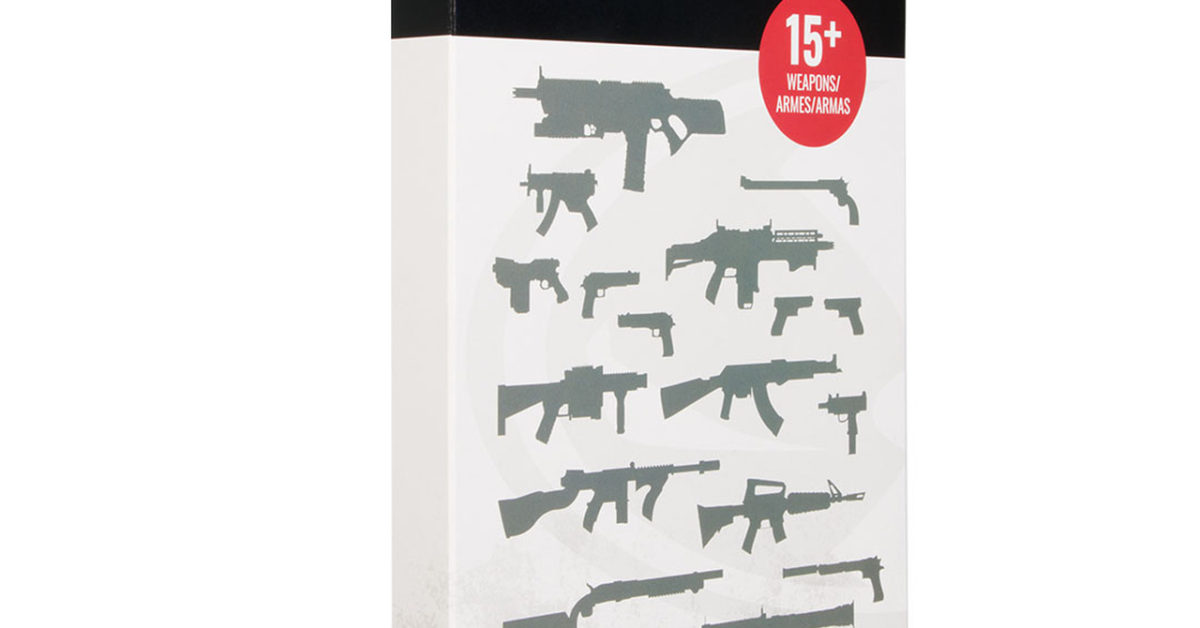 It’s time to lock and load because McFarlane Toys has finally listened to the fans, and an ammo pack is on the way! It’s time to enhance your current McFarlane Toys collection with a whole host of weapons to add to your figures. Of mortal combat and Spawn at war hammer and, dare I say, DC Multiverse, this pack has you covered. The Ammo pack is dedicated to 7″ scale action figures and will be a McFarlaneToysStore exclusive. A total of 17 weapons will be included in this pack with dual pistols, rocket launcher, multiple assault rifles, uzi, rifle shotgun, grenade launcher and more This ammo pack is exactly what fans wanted and needed with a price tag of just $14.99 making it something you can’t compete with!

As many collectors know, DC Comics recently removed the use of weapons from its collectibles. This means that no figure from places like Mezco Toyz and McFarlane Toys can include weapons even if they are their centerpiece. However, there are obviously ways around this, by combining sets, using other line items, etc. However, with the McFarlane line being 7″, it’s hard to acquire such a Wesson unless you go off third party sites where you get a gun for your $8 Peacemaker. I don’t think anyone would dare to use this McFarlaneToysStore exclusive ammo pack with their DC Multiverse, but if they did, Red Hood, Lobo, and Peacemaker would all have the hookup.Hopefully more packs like this can come out in the future with more weapons to help fans Spawn and his crew (wink) even more weapons at This exclusive set is set to release in July 2022, it’s priced at $14.99 and can be found here.