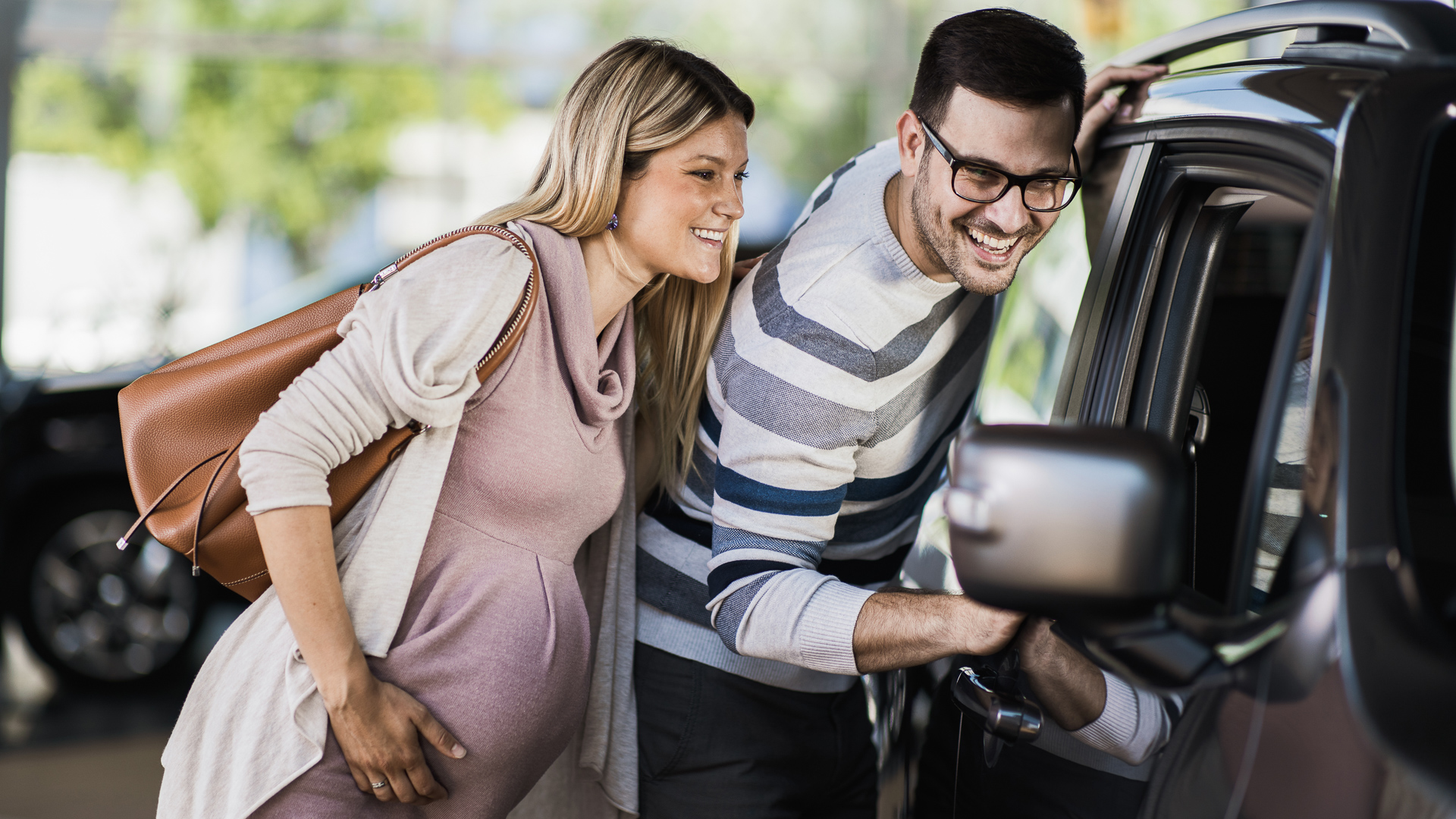 Trying to find a cheap new car in a year when sticker prices are at an all time high is the economic equivalent of trying to parallel park on a crowded city street during rush hour. Yes, it’s a serious challenge — but not impossible.

You can still find at least three new models under $20,000, Fox News reported. That’s less than half the average new-car price of $46,259 in August, according to JD Power estimates.

Bonus offer: Open a new Citi Priority Account by 01/09/23 and earn up to $2,000 in bonus cash after completing the required activities.

As prices continue to skyrocket, the list of affordable cars continues to shrink. As noted by Fox News, the cheapest new car in the United States – the $14,595 Chevrolet Spark – has been discontinued for the 2023 model year. The same goes for the $17,740 Hyundai Accent. .

However, there are still three choices if you want to find a new car for under $20,000.

With the Chevy Spark set to be discontinued, the cheapest new car price heading into 2023 is the Nissan Versa sedan. It is priced at $16,675 for 2022 and is expected to return in 2023. However, you will need to invest more money to get certain features. For example, if you want Apple CarPlay and Android Auto, you’ll need to upgrade to the $19,485 SV trim.

The 2021 Mitsubishi Mirage, which starts at $17,290 in 2022, ranks just behind the Versa for affordability, though that price is expected to rise next year as the model switches to an automatic transmission.

You won’t get much “vroom” with the Mirage, though. Its 76 horsepower three-cylinder engine makes it the least powerful car in the United States. But it gets good gas mileage at 39 mpg and comes with an AM/FM radio with Apple CarPlay and Android Auto smartphone integration.

Take our survey: How do you typically split the restaurant bill?

The third new car under $20,000 is the Kia Rio. It sells for $17,545 in 2022, though Kia hasn’t confirmed the Rio will return next year. The car features a 120hp four-cylinder engine, automatic transmission and a wirelessly connected version of Apple CarPlay and Android Auto. There is also a five-door hatchback called the Rio 5 with a price starting at $18,485.

They might not be the most attractive options on the new car market, but for many the price is probably right.