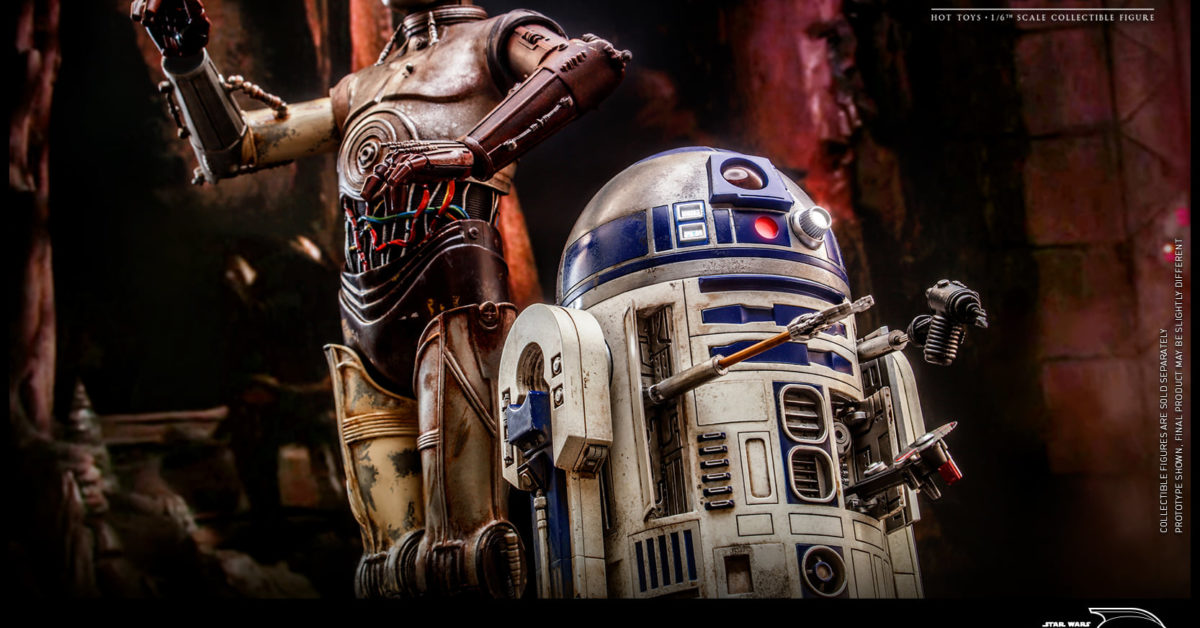 R2-D2 is back and better than ever as Hot Toys unveils its all-new 1/6th scale Star Wars figure. This iconic astromech will be released as part of their 20th anniversary attack of the clones collection. R2 will now feature a die-cast metal dome and a beautifully sculpted body. Its design is faithfully recreated and will include opening panels, an extendable central leg and numerous removable accessories. Rocket boosters, a tether, and a variety of tools can be attached to the R2, allowing fans to recreate some iconic Star Wars scenes. The LED lights are of course equipped with eight different sets of lights with lighting functions to capture a nice assortment of poses. R2-D2 will have about 10 pints of articulation, be 7.9 inches tall, and cost $270. It will come in a new Attack of the Clones 20th Anniversary box and is slated for release April-June 2023. Pre-orders for R2-D2 are already live here, and be sure to keep your eyes peeled for the companion C-3PO.

“A dependable and versatile astromech droid, R2-D2 served Padmé Amidala™ and Anakin Skywalker™, showing great bravery in rescuing his masters and their friends from many perils. A skilled ship mechanic and fighter pilot’s assistant, he has an unlikely but enduring talent friendship with the difficult protocol droid C-3PO™ Celebrating the 20th anniversary of Star Wars: Attack of the Clones, Hot Toys is pleased to officially present a series of collectibles based on the film beacon for the fans!”

“The R2-D2 collectible figure is expertly crafted with a die-cast metal dome, a highly detailed mechanical construction body with opening panels and retractable center leg, weathered paint application, an array of accessories including a pair of rocket boosters, a tether to recreate the scene when R2-D2 repairs C-3PO, a collection of mechanical arms and removable tools, and specially designed commemorative packaging. Don’t miss the opportunity to pair R2-D2 with C-3PO in your amazing collection today!”