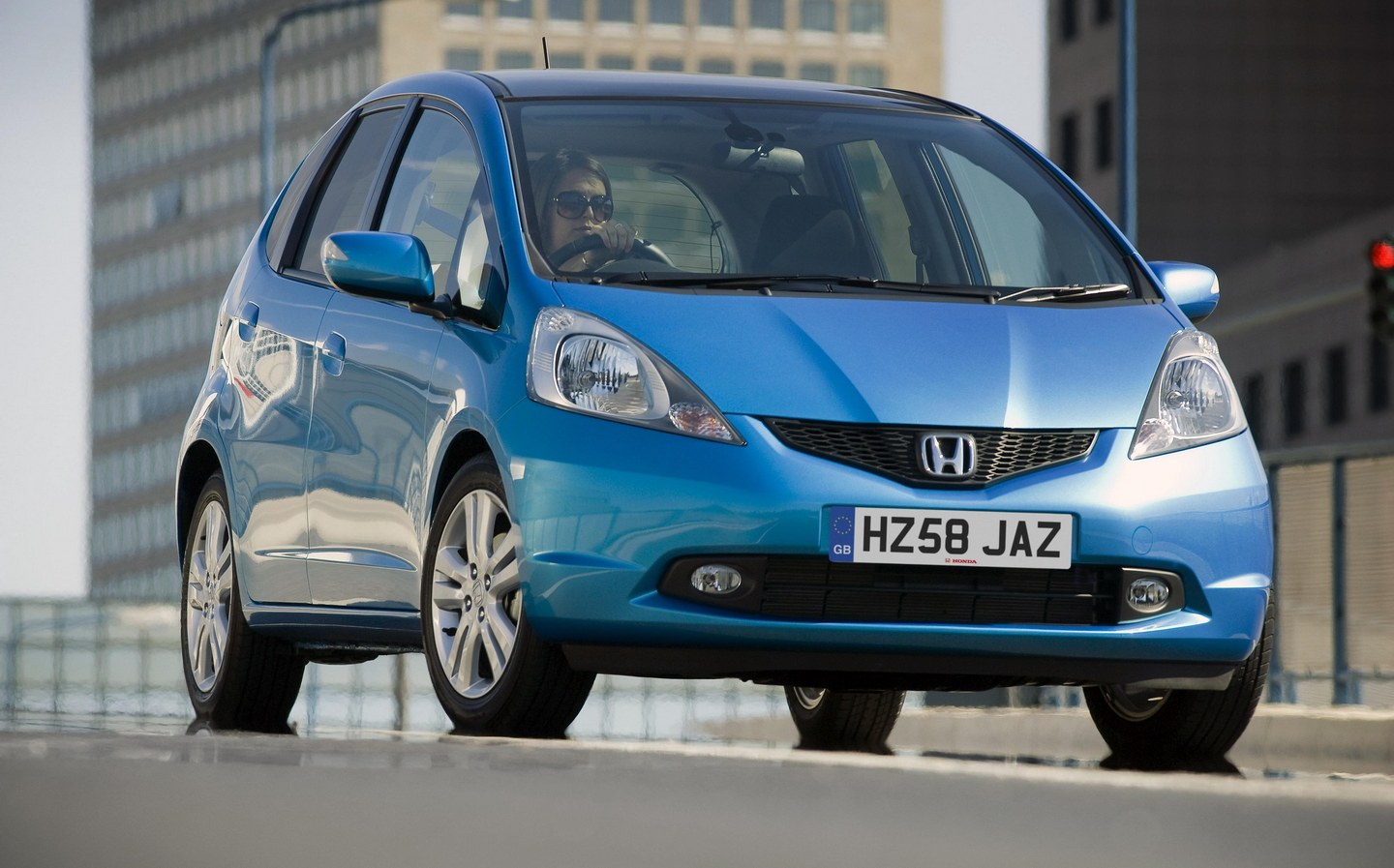 Extended car warranty company Warrantywise’s 2022 Reliability Index has revealed that the most reliable used car in the UK is the Honda Jazz.

Looking at the manufacturer’s cars less than ten years old and out of warranty to provide a cross-section, the Warrantywise Reliability Index sees the Jazz top a list populated mostly by Japanese and Korean models, with only one European car making the Top Ten.

The rankings were created taking into account the frequency of warranty claims as well as the highest repair cost incurred in any of these claims. Honda’s score of 93.7 out of 100, with its highest recorded warranty claim of £973.66, was enough to put it ahead of the likes of the Mazda2 and Toyota Auris in second and third place, respectively.

Although a worthy accolade, the Jazz marks Honda’s only appearance in the top ten, with Mazda, Toyota and Kia taking two spots each.

Smaller cars and superminis are particularly well represented on the list, implying that their relative simplicity and lower repair cost make them more reliable and cheaper to maintain than larger, more luxurious cars.

That said, one sports car, the Mazda MX-5, takes a very respectable fourth place, ahead of more mundane cars like the Toyota Aygo, Kia Rio and Suzuki Alto. With prices for new models starting at under £26,000, the MX-5 could hardly be described as an expensive luxury car.

In a dismal showing for Land Rover, the Range Rover is, according to the Warrantywise Index, the UK’s least reliable used car with a shocking score of just 20.2 out of 100 due to the frequency of warranty claims and the highest recorded repair bill. of £23,890. Another Land Rover product, the Range Rover Sport, ranked third on the list with 23.1 out of 100, although BMW and Porsche also made several appearances with cars such as the BMW M3, M5, X6, Porsche Panamera and Cayenne, all proving to be extremely unreliable and expensive to repair.

The latest What Car? index also named the 2008-2015 Honda Jazz as its most reliable car in first place alongside the Lexus RX and Toyota RAV4.

“It’s no surprise to see Honda at the top of the charts, given the reliability of its cars which has been proven time and time again, with our Reliability Index results,” said Lawrence Whittaker, CEO of Warrantywise. .

“The Reliability Index is a great tool for us as it allows us to assess the market and help our customers make the right choice for them when deciding which car to buy; especially now that the cost of parts and labor is on the rise and people are genuinely looking for the best options to meet their needs. »

The company added a caveat to its results saying they were collected over the course of 2021 and 2022, but since this sample was selected the company has seen a significant increase in labor costs. labor and parts due to inflation and supply. pressures in industries globally.