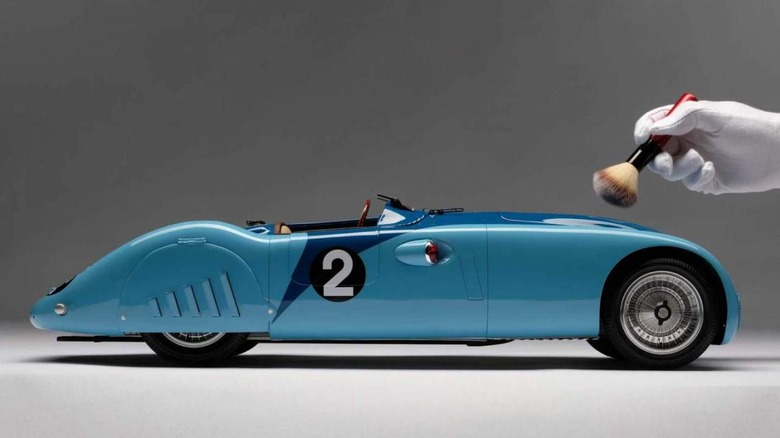 These Amalgam Scale Le Mans Race Cars Have Us Drooling

Amalgam Collections, creators of the most beautiful model cars, has recently joined forces with the Automobile Club de l’Ouest (ACO), organizer of the 24 Hours of Le Mans, and we guess you can see where this is leading. Amalgam is renowned for recreating delightful model cars with attention to detail. The partnership with Le Mans has opened the doors to new scale models of the racing series’ most iconic cars.

Amalgam delves into the archives of Le Mans for its new collection. It is worth mentioning the Bugatti Type 57G tank. It won Le Mans in 1937 and Bugatti only made three Type 57 tanks. The third car won Le Mans, while the second won the French Grand Prix in 1936. However, Tank #1 mysteriously disappeared after its debut at the Paris Auto Show in 1936. You can tell this story to your friends by showing off your exclusive 1937. Bugatti Type 57G. Amalgam is selling this 1:8 scale model for $18,500. 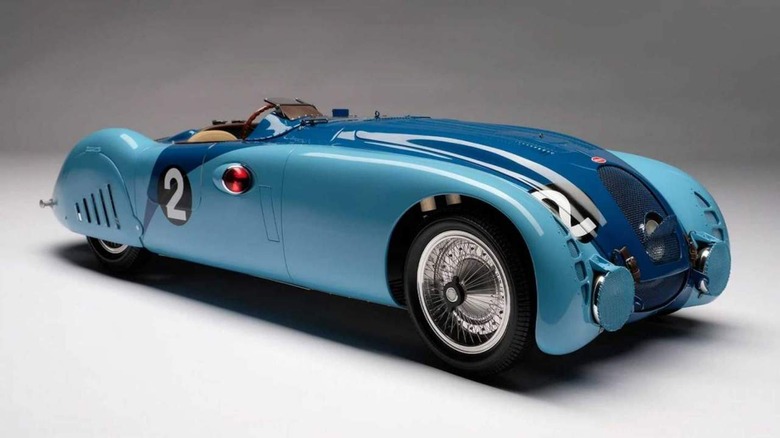 Yes, Amalgam creations aren’t cheap, but you’ll be hard pressed to find similar toys with the same attention to detail. As for the Amalgam Race Weathered collection, it includes a Porsche 917K in Martini colors, winner of the 24 Hours of Le Mans in 1971. 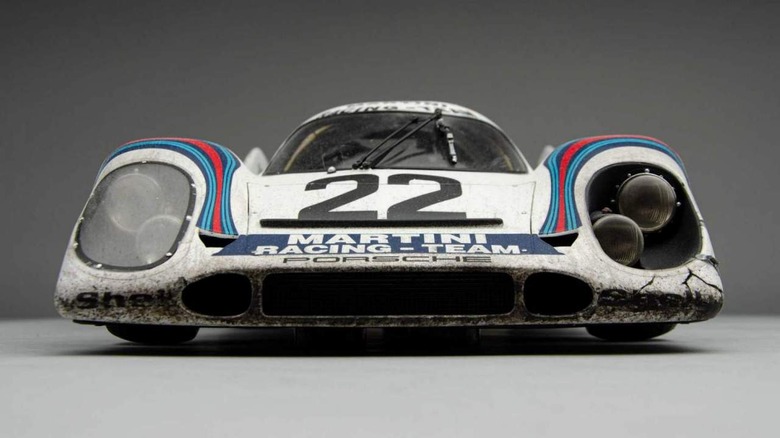 The car looks as fresh as the day it won Le Mans, with body damage and road grime from a photograph taken by Rainier Schlegelmilch Giclee. Amalgam will include a copy of the actual image with every purchase, with prices starting at $19,952 for a 1:8 scale render. 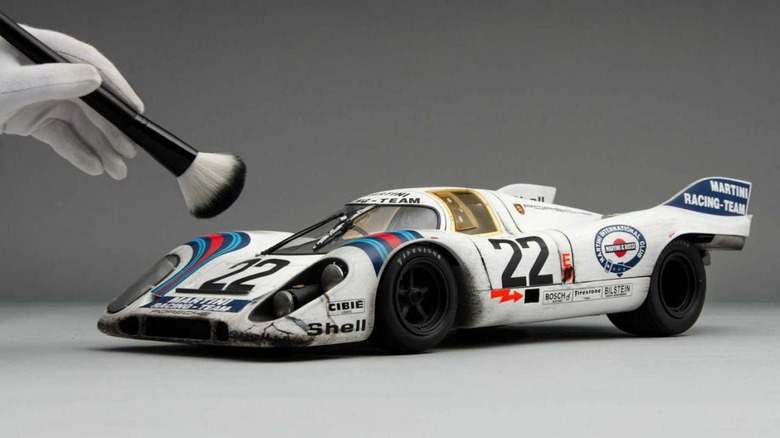 Of course, no classic Le Mans collection is complete without a Ford GT40. Capturing the Hearts and Minds of Racing Enthusiasts and Moviegoers in the 2019 Sports Drama Ford versus Ferrari, Amalgam was inspired by the victorious GT40 in 1969, the same car driven by Jacky Ickx and Jackie Oliver until the checkered flag. With prices starting at around $15,000, this 1:8 scale GT40 is 20 inches long and is probably the most affordable way to own a vintage Ford GT40. 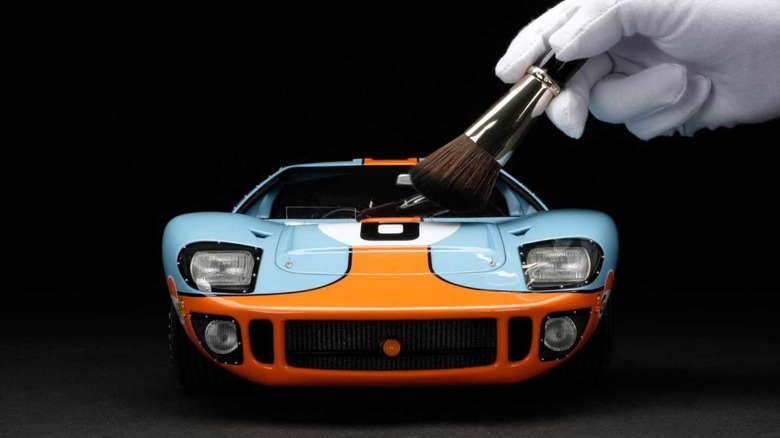 Amalgam’s latest Le Mans collection also includes vintage Ferraris, Jaguars, Aston Martins and McLarens. And if you’re in the mood for a new Ferrari, you can ask Amalagam to create a replica of your Italian stallion.