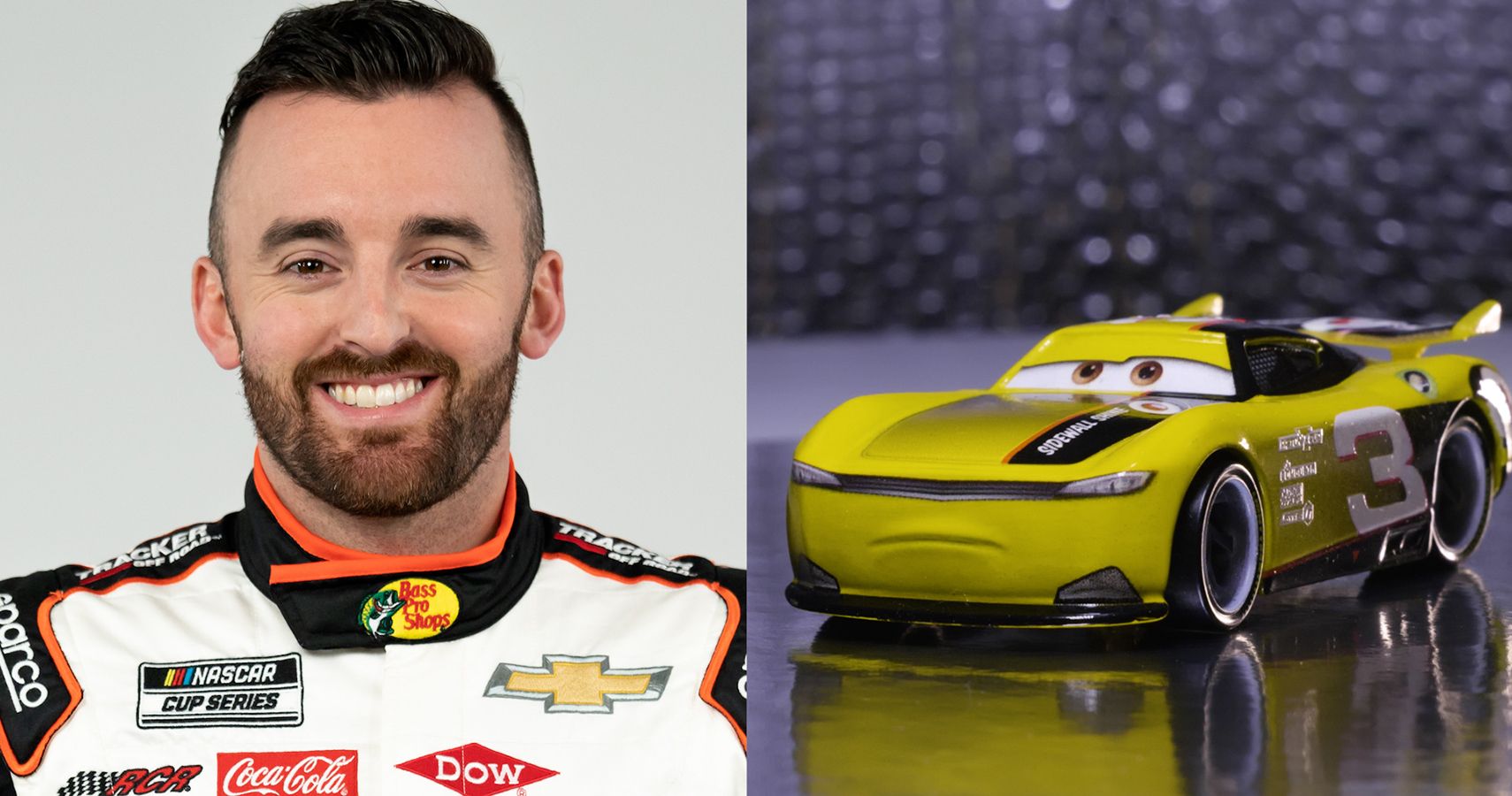 Big boys don’t always play with big toys. Sometimes the little toys get the better of us, especially when we can relate to them. Disney and Pixar kicked off “Car Week” with a bit of action, as it lines up perfectly with the NASCAR season opener at Daytona. Craving action, Disney, Pixar, NASCAR, and Mattel have collaborated to create new die-cast vehicles inspired by the best stock car racing drivers.

In the world of Cars (yes, the animated film), several characters are inspired or played by real racing personalities. Michael Schumacher appeared as the 2004 Ferrari F430 sports car, while Mario Andretti spent screen time as the 1967 Holman Moody Ford Fairlane. Both are racing icons that deserve their attention. own figures of anthropomorphic vehicles.

But in the new era of motorsport racing (especially in the United States), NASCAR racing is dominated by a new breed and generation of drivers. Avid NASCAR fans have surely heard the names of Chase Elliott, Austin Dillon and William Byron. Elliott is the 2020 NASCAR Cup Series champion while Dillon won the Daytona 500. Byron, on the other hand, is a force to be reckoned with in the Cup Series.

Due to their apparent popularity with young and old NASCAR fans, Elliott, Dillon and Byron were baptized into the world of Cars, as depicted by their own anthropomorphic racers in 1:55 scale die-cast singles. Elliott is represented by # 9 “Chase Racelott” while Dillon is portrayed by # 3 “Carstin ‘Ace’ Dillon”. On the other hand, Byron is No. 24 “William Byrev”.

RELATED: Look Back at the Very First NASCAR Race

Chase Racelott, Carstin Dillon, William Byrev with other members of the NASCAR 1:55 cast from the world of Cars– such as Lightning McQueen, Jackson Storm, Mater, Luigi, and Guido (all with special NASCAR-inspired designs) – are now available at the nearest Walmart for an MSRP of $ 4.99 each.

If you think Chase Racelott, Carstin Dillon, and William Byrev won’t be enough, don’t worry as they are joined by new NASCAR-inspired 1:55 die-cast singles derived from the characters of Kyle Busch, Joey Logano, Daniel Suarez, Aric Almirola and Ryan Blaney. They will be available at Walmart from March.

Here is the coolest feature of the 2022 Corvette Z06

With almost every detail of the 2022 Chevrolet Corvette Z06 at our disposal, now we can choose what we like the most.

Julybien Atadero writes from Cebu Island covering various automotive topics including new sports cars, classic muscle, pickup trucks and SUVs. Although I love the peace and quiet, I love to play with my child. When I have nothing else to do, I watch documentaries and animations.

Road Trip – Maine has a scale model of the solar system

The founder of Topper Toys, the “catalyst” of Transformers, Henry…